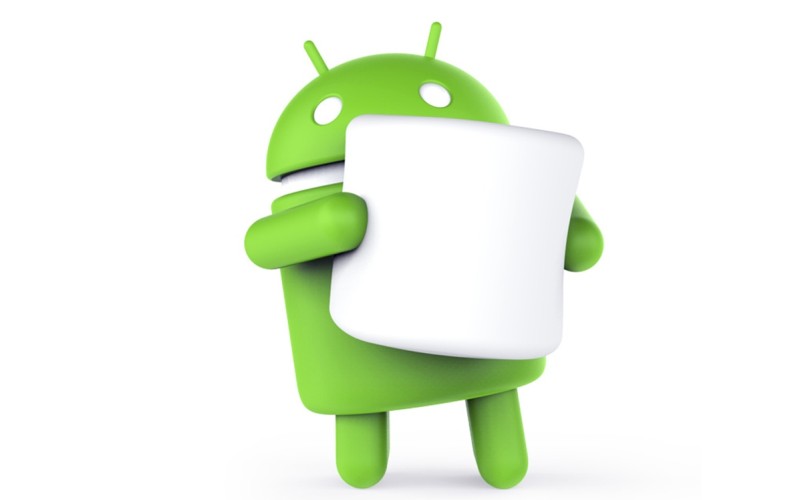 After months of speculation, Google has finally delved into its ever-expanding cookie jar and lifted the lid on its latest OS flavour: Marshmallow

“Google has finally revealed what the M in Android M stands for: Marshmallow. The Android 6.0 update, set for release this autumn, was first previewed at the company’s I/O conference in late May. But as before, Google held off on announcing the full name to build anticipation around the software. It’s safe to say the company went with the obvious choice. Sorry, M&M’s fans.

“Along with finalising the name, Google has also released the finished version of its Android 6.0 SDK and a third (and final) Marshmallow software preview that can be loaded on to select Nexus devices.

“Marshmallow will introduce a simpler approach to permissions (whilst giving users more granular control over what information apps can access), Google’s new Android Pay mobile payment platform, USB Type-C support, and a number of tweaks and improvements throughout the OS. It will succeed Android 5.0 Lollipop, which brought significant user interface and visual changes to the software last year.”

“We’re going to take a look at how you can set up your development environment and install this early release of Android Marshmallow, before exploring some of the new features included in this developer preview. We’ll take a look at how you can use the new Data Binding library to cut down on boilerplate code, how your app can take advantage of Android M’s new permissions model, and how Android’s built-in app linking is set to become more powerful in Android Marshmallow.

Although you can explore Android Marshmallow’s features in the developer preview, don’t forget that this is a development release that delivers preview APIs, so you should expect significant changes right up until the final SDK. You also cannot publish any apps that target the Marshmallow developer preview to Google Play.”

“The final Marshmallow preview will come to you over-the-air if you’ve installed the previous version of the Android M preview, or if you can’t be bothered to wait for it, you can grab the factory image from the Android developer site. Images have been posted for the Nexus 6, the Nexus 9, the Nexus 5 and the Nexus Player. The Android 6.0 SDK can be installed directly from your existing Android SDK manager, or you can grab a new copy and install fresh.

“Whilst final sounds pretty, well, final, remember that this is still beta software. There may very well be bugs.”

“Android’s latest version now has its own culinary sobriquet: Marshmallow. But the release of the OS doesn’t address one of the biggest issues facing Android – its security model. Last month, a security researcher discovered a software bug, called Stagefright, that could potentially threaten millions of Android devices. Google acknowledge the bug and sent out a patch to manufacturers and carriers to fix. Then last week, a different security firm found another vulnerability; this one contained within Google’s patch.

“Both findings underscore the nagging headache Google has built with an OS so reliant on hardware partners, many of whom are struggling to maintain profits. And it shows that Google will continue to wrestle with the issues as Android moves onto other devices, like cars, wearables and home automation.

“Google is not fully in control of its own destiny, with updates typically needing the okay of device makers and carriers before making their way to consumers, who also have to update their devices. Contrast that with Apple, which is largely able to push updates on its own. The security issues facing Google are reminiscent of those that faced Windows back in the day. The operating system, dominant in the PC world, found itself the increasing center of attacks. Adding to the issue was the fact that businesses were reticent to update their servers and PCs without doing independent testing.”

Have you tested the final developer preview of Android Marshmallow? Let us know your thoughts on Google’s latest mobile OS!

Previous: Is the death of desktop design looming?
Next: Google delays Project Ara, unveils more projects and one man’s plan to double the world’s GDP