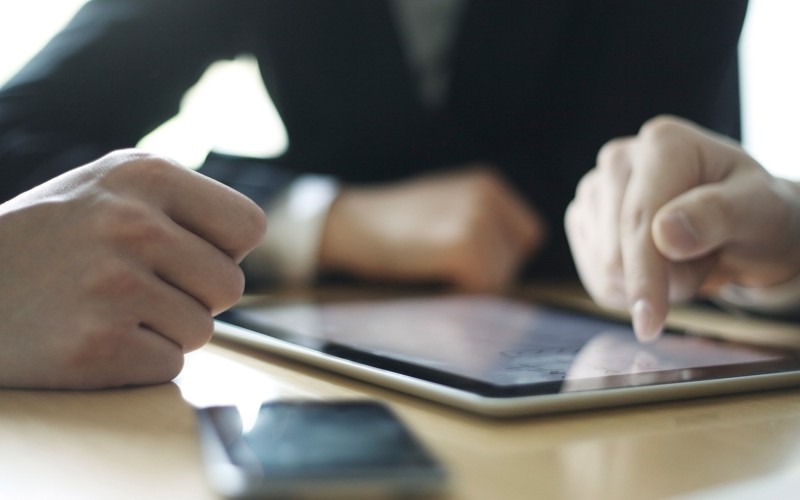 The Government Digital Service was set up under the last parliament as part of a central government drive to improve online services offered by the state, sharpen Whitehall’s buying of IT services and better equip civil servants with digital skills. However, its approach has been met with some resistance from departmental officials.

He added: “There are two approaches. You can take a very consultative approach that says “we’re going to work until everybody understands this and comes to a consensus” or you can use GDS as a forcing function.

“Round one, if you will, the first engagement, was about “we’re going to do some of this stuff for you, to help you change. I think we continued with this approach for perhaps a little longer than we could or should have.”

Foreshew-Cain’s comments come after a series of speakers at GDS’s annual conference, Sprint 16 stressed the need for GDS to support departments and ensure standards were commonly agreed.

Cabinet Office Minister, Matt Hancock told attendees: “The role of the GDS is to support and challenge through the spending controls that we have.

“We want to move towards having high standards that are agreed together, so that the process is less about telling people what to do, and more about having a high, agreed set of standards that everybody lives up to.

“And then the GDS can play the job of thought leaders, making sure that we’re constantly pushing, challenging, asking what we can do next.”