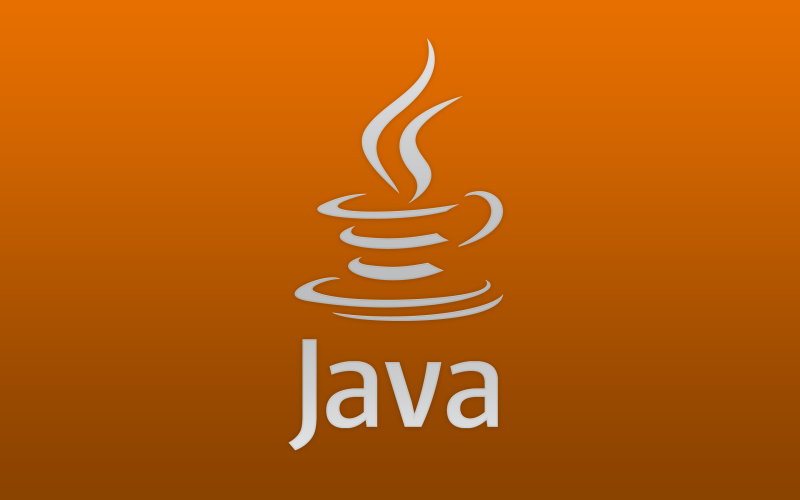 Tech company, Oracle has formally announced the retirement of its Java plugin after years of security flaws and vulnerability issues.

Rest easy, though, as the plugin won’t just disappear: it will be deprecated in the next release of the Java Developer Kit, with functionality being  removed in a later release.

With vendors working to reduce plugin support, app developers that rely on the plugin will now need to consider alternative options, such as migrating to the plugin-free Java Web Start technology.

Java Web Start serves as the best alternative for the plugin, providing a solid deployment solution for Java-based applications. The technology works with any browser, and downloads and installs Java Runtime Environments automatically to your machine.

In a blog post for security company, Tripwire, security consultant, Graham Cluley said: “Oracle isn’t going to drop support entirely, but with the demise of the unpopular browser plugin, it hopes users will be happy to switch over to a replacement.”

He added that, whilst the number of reported problems with the infamous plugin had fallen in recent years, it remained notorious for its vulnerabilities.

“Many users have found it hard to muster love for the technology.

“And yet, it has plodded on, shrugging off abuse, and doggedly providing support for the odd website and bespoke application relied upon by corporations.”

He added: “Oracle isn’t the only company having to recognise that the world is changing. Adobe, developers of the often-attacked Flash plug-in, recently made clear that it was moving away from the platform to an HTML5-based future.”

Oracle’s decision to retire Java is logical, and in retrospect, a little late. Chrome, Edge and Firefox have all either pulled support for plugins, introduced proprietary extension APIs or announced that they plan to do so in the near future, leaving no room for Java to live on.

Oracle has published a white paper explaining how organisations can migrate to alternative solutions.

There is no set date for the closure of Java, but it will be removed from the Oracle JDK 9 release which is scheduled to be released in September this year.

Are you still using Java for development? Do you rely on it to aid your browsing experience? Let us know in the comments below!