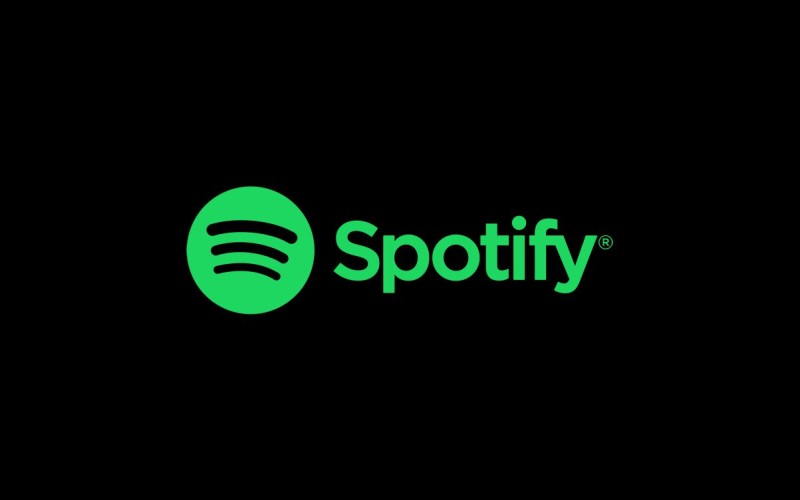 “Spotify has angered some users following an update to its terms of service which many feel are overly intrusive.

“The music streaming service now requires users to agree to allow it to access their photos, contacts phone numbers and sensor data stored on the user’s smartphone as well as viewing their social media activity. Spotify said that the changes would help it “tailor improved user experience” and assured customers that “the privacy and security of our customers’ data is – and will remain – Spotify’s highest priority.”

Spotify CEO, Daniel Ek took to the Spotify blog to address the new privacy terms and offer an apology to disgruntled users

“We should have done a better job in communicating what these policies mean and how any information you choose to share will – and will not – be used,” said CEO Daniel Ek in a recent blog post. “We understand people’s concerns about their personal information and are 100% committed to protecting our users’ privacy and ensuring that you have control over the information you share.”

Ek’s apologetic post is a reaction to the new privacy terms Spotify began rolling out this week in different countries around the world. The problem, for some folks: “We may ask for customer permission to collect information from new sources, such as address book, location, and sensor data from the mobile device to improve the customer experience and inform product decisions.”

Ek stressed that the streaming service “will always ask for individual permission or clearly inform you of the ability to opt out from sharing location, photos, voice and contacts.”

“The problem is Spotify hasn’t explained the changes in a way people can understand and it’s handled the fallout terribly. This isn’t the first time it’s failed to communicate a significant change, either. When the company quietly changed its brand colors without communicating to customers, it caught them off guard – people reacted negatively because they didn’t understand what was going on.

“This time around, it published a blog post outlining the changes but failed to write it in a palatable way the masses will understand. Consumers don’t understand the difference nor should they need to do the work to figure it out.

“The changes to the privacy policy today are not particularly alarming, but companies like Spotify need to get better at explaining why they’re doing something. It’s not enough to throw a bunch of convoluted business words around in a blog post to justify it.”

“Those who didn’t read what the streaming service had in store for the information on their phones would have gotten an education. Of course, the one who really got schooled was Spotify CEO, Daniel Ek, who has spent the last 24 hours issuing apologies and mending customer fences.

“Should Ek have apologized? Yes, the language of the new privacy policy was painfully blunt and made it sound like virtually everything on your phone, from photos and contacts to interactions with third-party services, was up for grabs.

“Spotify and Ek tried to be transparent, but in the most awkward and least palatable way possible. It’s the difference between a knock on the front door asking if you can come in and a rocket launcher blowing the door off the hinges.

“Ek and Spotify’s mistake should stand as a lesson for every other company out there. You can ask for almost anything, but get your message in order first, and be sure to kick the angry best friend out of the room.”