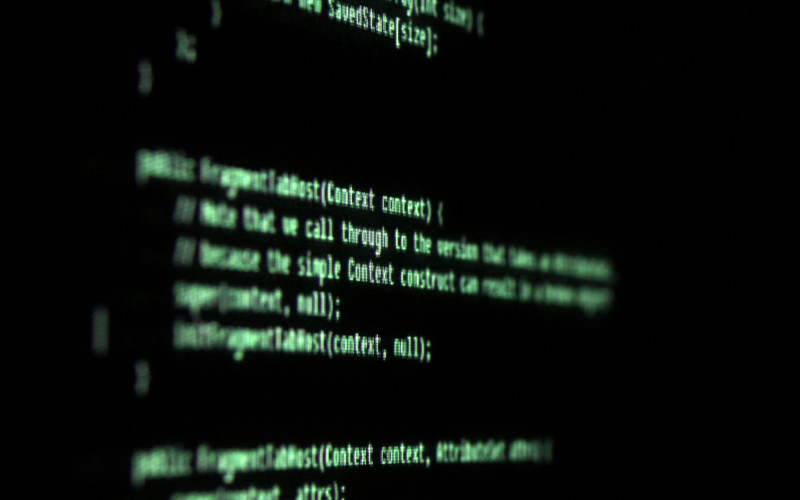 In an open letter published last Friday, developers of some of the web’s largest code libraries and languages complained that GitHub isn’t listening to them.

The letter, entitled ‘Dear GitHub’, expresses the community’s frustration with the platform’s non-committal approach: “You have done so much to grow the open source community and make it really accessible to users. Somehow you have us chasing stars and filling up squares, improving the world’s software in the process.

“However, many of us are frustrated. Those of us who run some of the most popular projects on GitHub feel completely ignored by you. We’ve gone through the only support channel that you have given us either to receive an empty response or even no response at all. We have no visibility into what has happened with our requests, or whether GitHub is working on them. Since our own work is usually done in the open and everyone has input into the process, it seems strange for us to be in the dark about one of our most important project dependencies.”

GitHub is the most popular control system used by developers to collaborate and share code freely on the web. The developers behind the open letter, maintaining projects like Node.js, jQuery, Ember.js, Bootstrap, Grunt, Meteor and many others, focus on three key areas as means of improving the service.

First, the group asks that GitHub adds a template system for feedback on open source projects, as many issues filed by users are not complete and don’t have the information required to investigate

They argue that if this was added, it’d be easier to guide users to the required information and would save time for everyone involved.

Secondly, the group is asking for a way to upvote or give a “+1” to a project without the need for the user to provide a comment. Something like a simple arrow or emoji reaction would work to lighten the load placed on developers.

Finally, the group is asking for a way to show the contents of the CONTRIBUTING.md file, which commonly contains guidelines on how to contribute to a project, for users who want to submit an issue or pull request.

The group argues that “since our own work is usually done in the open and everyone has input into the process, it seems strange for us to be in the dark about one of our most important project dependencies.”

Gitlab, an open source GitHub competitor weighed in with its own thoughts, saying that it’s happy to work with the community to make its product a better home – and will let developers give back to its product.

Do you agree with the wider developer community? Could GitHub be doing more to encourage a reciprocal relationship?

Previous: Digital in the travel and hospitality sector
Next: Government urged to extend GDS support to local councils