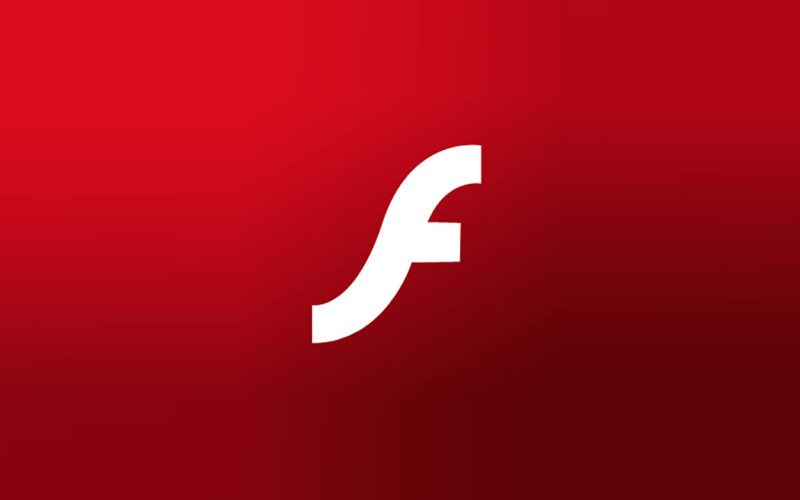 Commentators have been predicting the demise of Adobe’s Flash plugin for years, but a new report published by encoding.com suggests that time could be called much sooner than expected.

According to the report, Adobe’s Flash plugin made up just six percent of mobile and web content in 2015, down dramatically from 21 percent in 2014. The company expects the web to be free from Flash within the next two years.

But what will replace it it?

For video, H.264 is the leading codec, making up 72 percent of online video. But H.264 isn’t exactly new, having been around for 13 years already, and next-gen codecs are already beginning to pick up steam.

H.265, the natural successor to H.264, is growing, but only makes up 6 percent of the market. This lack of growth is likely due to the fact that companies using the codec must pay royalty fees to patent owners. But with the ability to reproduce content at half the bitrate of H.264, and with support from Apple, Facebook and Netflix, the expectation is that H.265 will become mainstream soon enough.

For web development, HTML5 has gone from strength to strength; winning support from YouTube, who announced that HTML5 is now the default for its videos, Facebook, who announced it was shifting from Flash to HTML5, Google, who stopped supporting Flash entirely in its Chrome browser in 2015, Amazon, who recently banned Flash advertising on its site and even Adobe themselves specifically target HTML5 during development.

Make no mistake, Flash played a pivotal role in web browsing during the early 2000’s, but technology has made the plugin increasingly irrelevant, and use has plummeted in recent years, particularly after several high-profile security vulnerabilities were made public.

HTML5 will undoubtedly shape the future of the web and is the programming language almost every developer is using.

As technology progresses, so too do the features and experiences obtained through development. As the number of devices that we use increases, expectation that experiences will be tailored to each device does too.

Have you given up on Adobe’s Flash plugin? Or will you wait for the company to quietly pull the plug(in)?

Previous: Councils turn to mobile to combat cuts
Next: 25% plan to digital detox in 2016