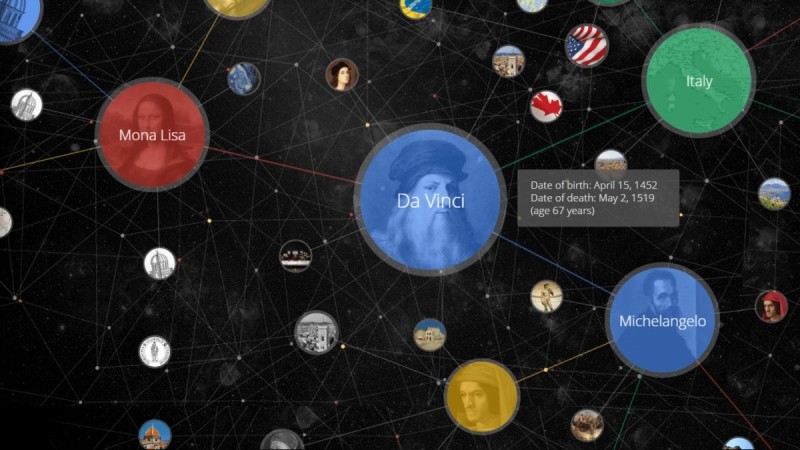 At its primitive core, Google is an information-retrieval system tasked with sourcing relevant information from across the web based on our inputted queries. The search engine then duly presents the most appropriate results to the masses in a manner in which we are all most familiar by now. However, in recent months, Google has undertaken a rather different (and potentially sneaky) approach to presenting information on its pages, leaving many in the SEO community confused and brimming with subsequent questions to ask in regards to Google’s content experiments.

In 2015, it would appear that the days of vaguely searching with a concept or term in mind are long gone, as users now search with formed queries, context and intent rather than veiled shots in the dark. To combat this complex shift in search behaviour, Google has opted to display a wealth of instant answers across its search engine results pages, the majority of which come from its ever-expanding Knowledge Graph, a dynamic information base used by Google to enhance its search results with semantic information gathered from a range of different sources.

When users search for a task, recipe or other piece of structured information, Google will delve deep into its Knowledge Graph and present the most suitable piece of content it can find that relates to the inputted query or term, thus answering the user’s question instantly at the top of the results page and reducing the need for the user to click-through to additional sites for more information – a cynical move that could prove to be disastrous for third-party publishers in the long-term.

Alongside this structured information, Google should, but doesn’t always reference or credit its source, leaving the user with no other choice but to assume that the displayed information comes from Google directly, when in fact; it has been plumbed from Google’s acquired content bank. Not only does this change negate the authority and power of publishers, it also shifts the monetary aspect of content as a media form. If Google is willing to pull smaller pieces of content from third-party sites and display them on their own SERPs without credit, how far will they be willing to go in terms of ensuring their own positive viewability on the web?

To add fuel to the search fire, earlier this month, some content publishers began noticing sudden and unexpected changes to their rankings within Google’s search results. Some users noticed sizeable changes to their current positioning within Google’s SERPs, indicating a small algorithm update was being undertaken at that time, or one is currently being rolled out. Now, Google has yet to provide any significant details on this “phantom” search update, but the wider SEO community has summised that the update appears to be controlling how content quality is assessed. The only official comment made by the Google Webmaster team indicates that there were “minor changes” made late last week to its core ranking algorithm in terms of processing quality signals.

Based upon previous updates, we do know that Google determines content quality by using a wide range of factors, and it would appear that the engine is currently in the middle of tweaking some of those dynamic factors in order to improve the engine’s wider user experience and instant content discovery.

It is clear from these ongoing search developments that Google is attempting to create large databases of information that can be sourced and presented to users at any given time. However, at this point, it would appear that Google’s methods of presenting information are somewhat underhand, with what appears to be a clear bias on their own SERPs as a go-to source, irrespective of where the content displayed originally came from.

At present, we feed Google’s insatiable appetite for information: on both a personal and private level. We give up our intent, our questions and information that we usually guard close to our chests in the name of digital insight. Therefore, it should be easy, or perhaps naïve, to assume that Google could at the very least return the favour and provide users with an informative, but most importantly, honest search experience. Many have taken to the web before to quickly criticise Google for their somewhat ‘questionable’ search practices, but it would appear that their most recent move will bring even more animosity to the surface.

To play devil’s advocate: If we begin allowing Google to objectively source the most relevant pieces of content for us, we may essentially be encouraging the engine to make valuable decisions on our behalf. In short, if a UK-based user searches for “fibre broadband providers,” should Google be allowed to objectively make a decision to display the provider it believes to be the best, or provide the best service? How would Google come to this decision? At present, keywords and rankings play a significant part in what is displayed to the user, but if Google opts for an objective approach to search, we may begin to see different results entirely – a change that could potentially turn the SEO landscape as we know it on its head.

At this stage, we need to critically ask ourselves: Would an author willingly release a novel without their name on the cover? Would a lyricist let their work go uncredited? Would a director distance themselves from work on a major film? All three seem rather unlikely, it has to be said. Therefore, publishers should not be expected to forego their name or authority for the sake of Google’s ferocious appetite for information. If Google were to willingly negotiate with publishers on the information displayed on its pages, and duly credit publishers for their work, then these changes may be more palatable for those who take the time to put digital pen to paper. However, Google appears to be pushing ahead in a direction that could be particularly unsavoury for those fighting for literary headspace in a crowded digital marketplace.

Irrespective of these recent changes to search, it is becoming increasingly clear that as the war on content rages on, publishers will certainly have to up their games and prepare to fight for beneficial search viewability.