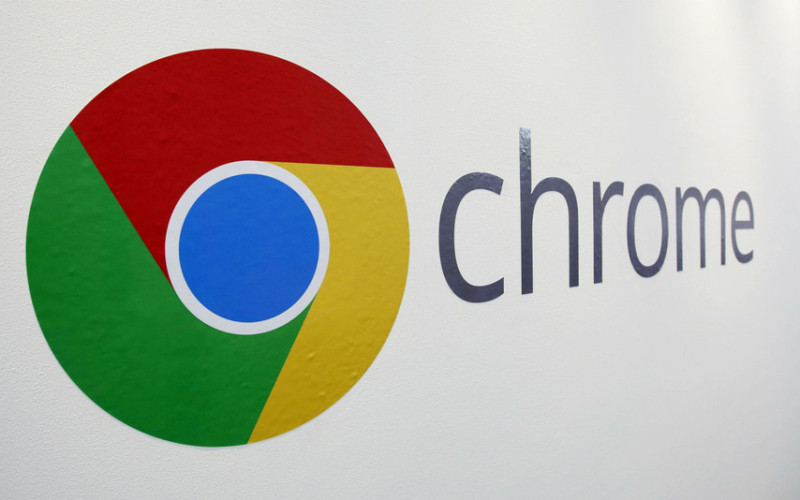 With pressure mounting from almost every competitor to drop the cumbersome format, Google has announced that it will finally stop serving Flash-based ads by early 2017.

As of June this year, advertisers will no longer be able to upload new Flash-based ads into AdWords or DoubleClick. The final move will take place in January next year, when Flash ads will no longer be eligible to run in any capacity on Google’s ad networks. All display ads from that point forward are to be built in HTML5.

Strangely, video-based Flash ads won’t be effected by these deadlines, Google says. At time of writing, there’s no word when similar changes will trickle down to video.

The move is considered to be the final of many steps that Google has taken to rid its systems of Flash. Google began auto-converting Flash ads to HTML5 on mobile devices that don’t support Flash in February last year. In September, Google began pausing Flash-based ads by default in its Chrome browser. Last January, YouTube moved to using HTML5 for video playback by default.

Amazon stopped taking Flash ads late last year. Flash’s creator, Adobe has itself made it clear that it will soon move away from Flash to HTML5, re-branding its Flash Professional software as Animate CC in December.

Google hopes that the move will “enhance browsing experiences for more people on more devices.”

As we discussed earlier this month, reports suggest that the web could be entirely Flash-free within the next two years.

In the meantime, advertisers are encouraged to migrate their ad formats to HTML5 ahead of the deadlines to avoid issues arising.

Have you already ditched Flash ads? Is Google a little hasty to drop support for the format? Or is the move long overdue?